Yet Another Christmas Isolated And Alone

Staff member
The first time I was forced (By the British State) to spend Christmas isolated and alone and away from friends and family was in 2015 after they successfully managed to seperate me from my partner on the fourth attempt.

That year was tough especially (as I was to be used to fix Brexit Referendum), I was made homeless and living in a tent in a forest permanently patrolled by State Joggers and cyclist and regularly over flown by light aircraft.

The following years became easier as in order to survive you just can't afford to dwell on the fact it is Christmas and you end up treating it the same as any other day, eating the same food and sticking to the same routine.

This year however I just can't help but get the feeling that people DO care about what is happening to me and doing something about it. There is only one way to bring down an obstinate, blackmailed so called Monarch 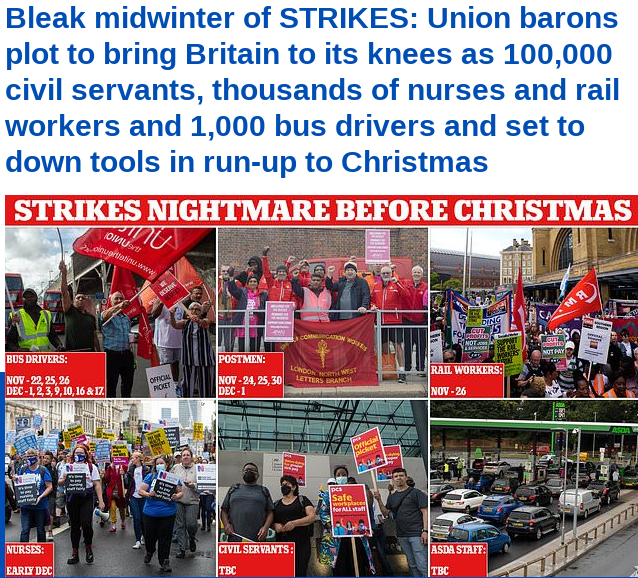