Staff member
You are not very good at poker Sturgeon, it is obvious to me that you have no cards left except the Nuclear one. Go ahead and spoil his coronation, I keep daring you! You know fine that if you played your only remaining card, Charles would be out, William would be in and YOU would be out on your ear in no time. You are in power solely by criminal means, you have NO democratic mandate from the Scottish people and you HAVE to go (as does Charles) before law, order and democracy can be restored! If the Scottish electorate were to find out that you agreed to stab Salmond in the back by accepting a deal where you would throw the independence referendum (without cashing in your blackmail cards) in return for 50 odd Scottish Westminster MP's and a (fixed) negative EU referendum result for Scotland you would be out in no time anyway! Never mind what you have been doing to me! 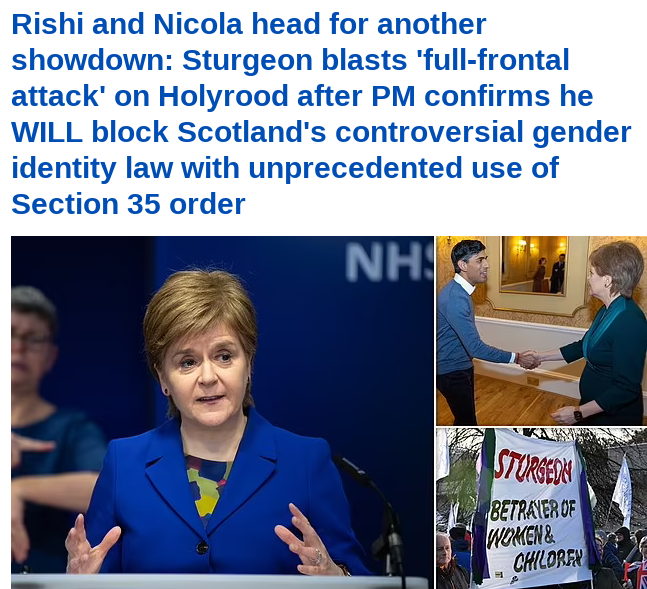